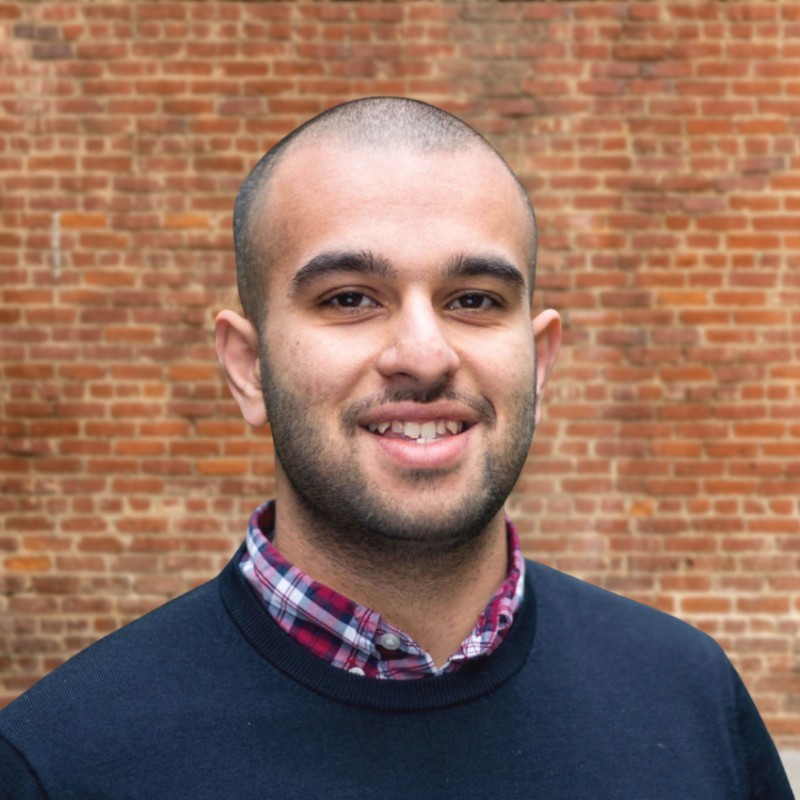 Rayan's experience in fast-paced, high growth start-ups and scale-ups has led to successful implementation strategies in cost-forecasting; operational scaling; supply chain; team management and recruitment. He has pioneered growth across multiple verticals with entrepreneurial mentality, including five years at a sustainable logistics business, taking the business from commercial and operational strength to strength. Outside of working with ambitious businesses, Rayan acts as a mentor to budding entrepreneurs and is also a private investor within high-potential and growth businesses. 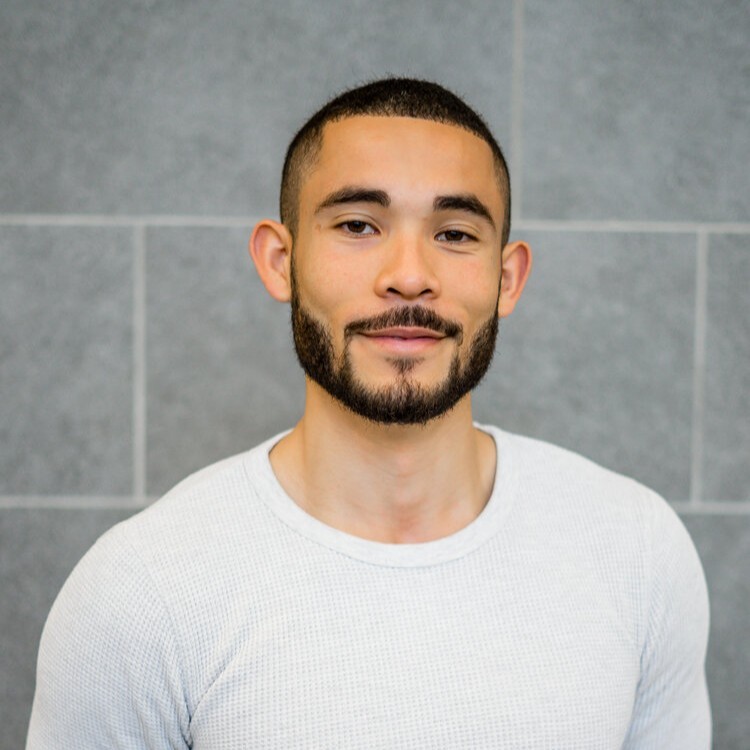 After graduating from the University of Leeds with a degree in Medical Science, Jonathan spent his early career working commercial roles for large corporates.

Jonathan took his first startup role as a Founder’s Associate for a London based biotech startup and then went on to join Accenture; consulting for a variety of exciting clients across many industries.

He is now our Founder’s Associate and focuses on scaling and managing Squared. 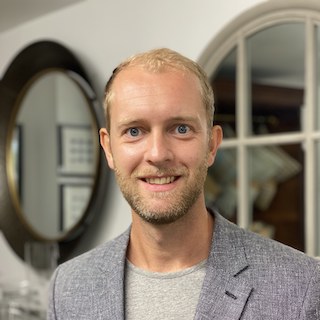 After serving in Afghanistan, Paul left the Army and moved to London with no job. He wanted to work at a startup, but didn't understand his value or how to pitch it. Faced with rejection from every role he applied for and having given up his military identity; no longer surrounded by supportive colleagues, his confidence was low. Every rejection made him doubt his ability more.

Living in an unfamiliar environment with no purpose, and burning through savings, was stressful. People kept telling Paul to give up his dream and take a corporate job.

So he took a chance and helped his brother start a company. The learning curve was steep, and it didn't pay a penny, but he quickly learnt how to grow a business from the ground up.

A few months later, Paul applied to be an operations manager at foodtech startup Deliveroo. They recognised his potential and hired him as employee number 15(ish), the second person in ops. 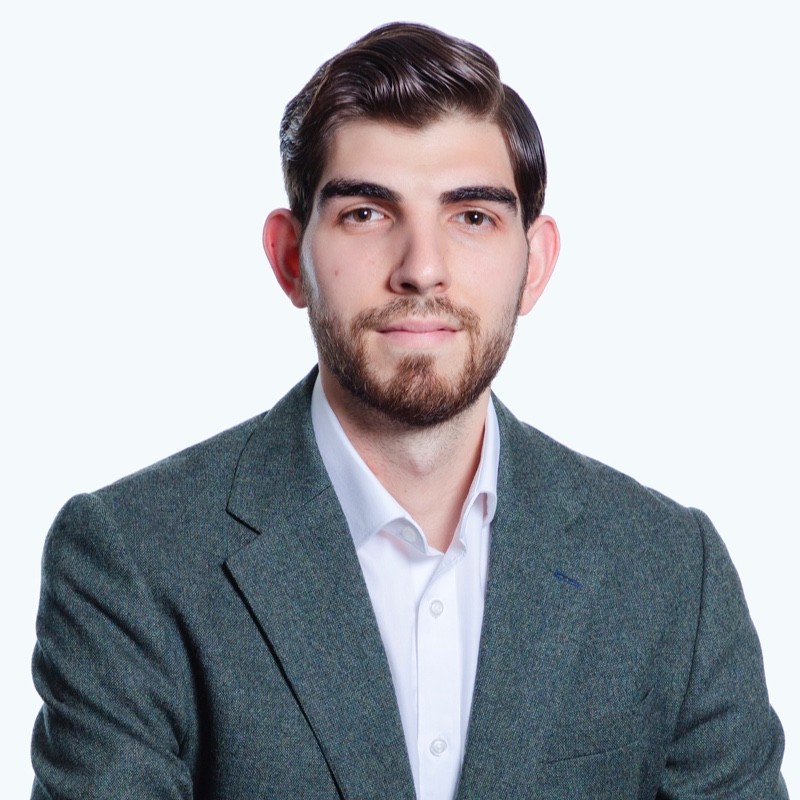 Dimitrios is a multilingual operations professional with experience in a luxury hospitality group, professional membership body, and management consultancy, working with senior leaders and
C-suite executives in the United Kingdom and Hong Kong. He has excellent leadership skills, as evidenced by multiple back-to-back promotions, is passionate about inspiring others to become the best version of themselves, demonstrated through his coaching, mentoring, and volunteering initiatives, and is a highly driven self-starter, launching his own performance
consulting platform, EYP.

Dimitrios has spent 15 years in Africa, 10 years in Europe, 3.5 years in Asia, and has worked remotely for the last six months. In 2022, he has focused on his biggest passion, the People function, consulting for various start-ups, and joining Sapienx as the Head of Partnerships and Community.